I’m really excited to start this year with a bang because I think it could be our best year ever.

Anybody following along as directed has had the opportunity to collect fabulous profits on some of the world’s best-known companies while also profiting from some of the unknowns that elude most folks.

I am particularly proud that we can talk about such great winners at such a complex time in our history. Between the trade wars, political divisiveness, and slowing earnings, it’d be easy not to invest!! Yet, love him or hate him, the markets have tacked on a staggering $17.5 trillion under President Trump.

The S&P 500 alone has run up more than 50% during his tenure, more than double the average market returns of any president three years into his term. What’s more, the S&P 500 has to tack on only about 6% in 2020 to beat the average presidential pop.

That’s one helluva run no matter which way you cut it or what your political stripes!

That’s by far the number one question I’m getting right now. 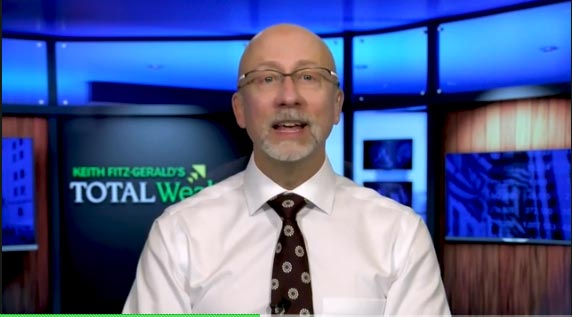 The post Your First Move in 2020 appeared first on Total Wealth.